Project management - Get things done without setting money on fire 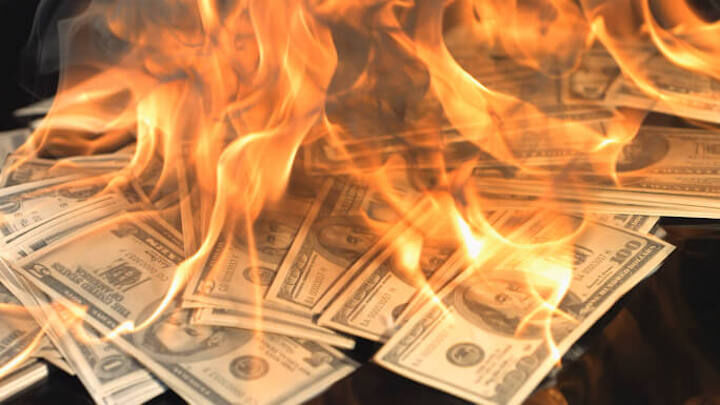 Many people are thrust into project management without much formal training. It’s a field filled with people picking it up as they go. As someone who learned on the job and then had to set up standards at a fledgling company while also operating said company💬Everyone says it’s “a good problem to have”… but it’s still a problem!, I have a whole lot of opinions about this field. I’ll save them for another day.

The one I want to talk about today is how you should be using budget tracking when running your project. Most inexperienced managers use budgets as a do-not-exceed number to bludgeon their teams with. However, the role of a budget is more nuanced than this. Budgets are a form of communication with your funders, going back to your kickoff meeting where you stated you think it’ll cost $x to get deliverable y. If you no longer believe you can get to y with $x, the budget is your tool to start a difficult but necessary conversation.

It can be easy to forget this when in the technical weeds, but your budget is your highest-level project metric. Take a step back and think about this from an executive’s perspective: they gave you money and expect something delivered in return.

Let’s think about it from the other side.

Imagine you were buying a new, not-yet-built house. The builders are worried about how much lumber they need, how are they going to get the plumbers and electricians in at the same time, and so on. 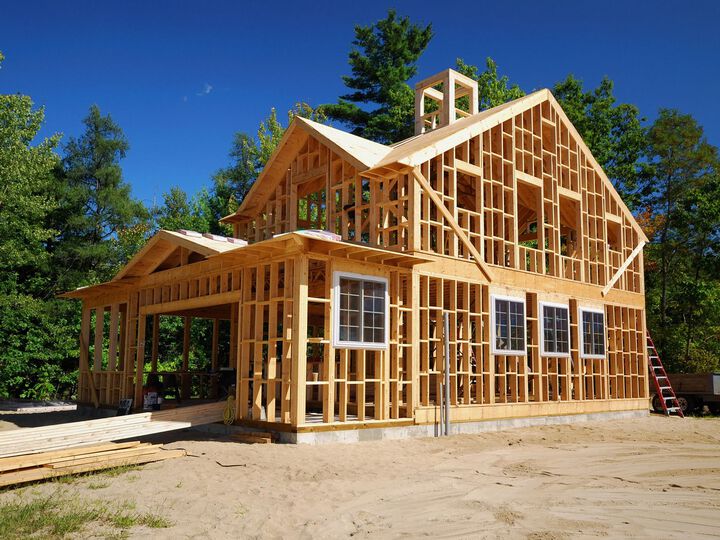 You don’t care all that much about this. What you want is money in, house out. What metrics do you use? How much money have they spent to date (budget), and how much of the house is built (milestones).

The same goes here, but you are the house builder. The house buyer (your funder) don’t really care about how many tests you’ve run or iterations you’ve made. They care that you’re delivering what you promised on time and slightly under budget.

In the coding world, people talk about “code smells”, or a characteristic in the source code of a program that possibly indicates a deeper problem. If the code looks messy, there’s an above-average chance it also has security vulnerabilities, performance issues, and the like.

You use “smells” in a technical sense every day. A bunch of messy electrical cables, colored puddles on the ground, and similar all make you stop and examine more closely. It’s not that something’s obviously broken, but these smells are making you think that you’ll find a deeper issue if you dig.

Budgets are project smells. A way-off budget doesn’t always mean the project’s going badly, but instead that it’s likely something’s wrong. It’s worth stopping to dig into the project details.

Start by making a projected spending schedule. If this is labor heavy, a straight line is a good enough estimate. If this involves purchasing expensive things, then you’ll need to think about including the timing of major purchases into your projection.

With this, you want your actual spending to be 80-100% of projected spending. This slightly under-budget setup is the result of all the rounding up you did when setting up your project. If you’re in this range, all is good.

From here, there are two things to look at: total spending and rate of spending (ie. the slope).

This is where you’re <80% of your total predicted spend and the trend appears like it’s going to continue or worsen.

It won’t feel like it until you experience it, but this is the worst situation to be in. This means that the project is dangerously under-resourced and the project deliverables will be compromised. This almost always results in a company-level fire a month before the project is supposed to end.

To manage, you must get more resources ASAP to get that spending rate up. Even if the project doesn’t feel like it’s on fire today, it will be if you continue operating the way you are. Get your steering committee in a room ASAP and talk about this.

If you can’t get more resources, you should strongly consider pausing the project or at least renegotiating the scope. Remember that your project is predicated on a promise linking resources to outcomes; if the resources are not there, you’re fundamentally setting yourself up for failure.

This is where you’re <80% today but trending toward catching up. This can be a healthy place to be, but there are caveats.

Specifically, this scenario often happens when a project is “soaking up” labor. This is where the company puts team members with inappropriate skillsets or experience levels onto the project to improve spend. It’s okay if you can find uses for everyone on your temporarily expanded team, but only accept the additional help if it’s benefitting the project. Remember the budget is just a metric. Project success is what matters. Be ready to wind it down once the project’s back in the 80-100% sweet spot.

This is where you’re at 80-100% today but the trend’s looking like you’ll be spending less moving forward. Here’s an opportunity to prove your worth as a project manager. Looking at long-term trends, this is indicating that your project, while possibly okay today, will be on fire in x months if you don’t make changes today. Find a subtle way to fix this today, for example by bringing on another team member half time, so you’re not desperately looking for 2-3 full-time people near project end.

This is where you’re at 80-100% today but the trend’s looking like you’ll be spending more moving forward. Once again, an opportunity to prove your worth. If you can, defer non-essential expenses (such as new equipment) and cut research paths more aggressively. Keep an eye on it and make deeper changes as you creep toward being overspent.

This means you weren’t able to fully handle while spent and over-spending. No worries - you’re on the right path. Continue being strict about spending and aggressively prioritize work.

This is a bad place to be.💬not as bad as under/under but easier to understand You haven’t been able to get spending under control. This could be because the project is far harder than originally expected 💬which will always be the stated reason but could also be ineffective management, the wrong team, or unresolved conflicts. There is a lot of reading to be done on these topics.

The key here is decisive action and tough choices. You have three options: stop the project, request a budget increase, or request simpler deliverables.