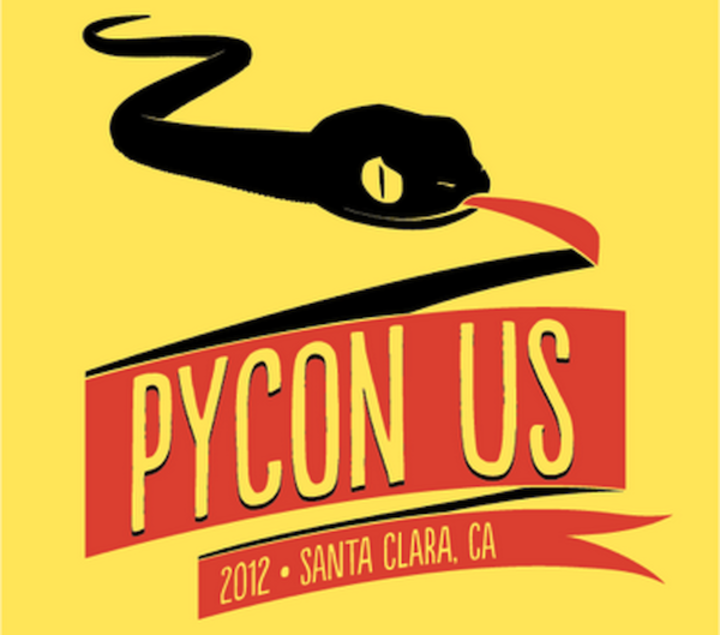 Last month, I was able to go to PyCon, a conference on the Python programming language in Santa Clara. In short, it was amazing.

In particular, I want to talk about the Python community. They are the nicest, most helpful people I’ve ever met! The talks were amazing, and everyone was so open about everything they were doing. Everyone was approachable, and were friendly for friendliness’ sake. There were no ulterior motives in any conversation; people were genuinely interested in each others’ work and wanted to help for the sake of helping.

To me, it was a stark contrast to the science conferences that compose my past experiences. Even though science is supposed to be open, there’s constant paranoia about people stealing each others’ ideas. “Don’t put too much on that poster”, “Don’t let anyone take pictures of your presentation”, “Make sure to not give away any details until we publish!”. And, man, are people pompous in science.💬There’s always that one guy. If you’ve been to a scientific conference, you’ve surely met him. The guy who feels compelled to assert his intellectual superiority through any means available. If he’s giving a talk, he’s commenting on the incompetence of everyone else in his field. If he’s in the audience, he’s asking questions tangentially related to the talk in an attempt to show off to the presenter.

I’m a programming proselyte. I legitimately want to help out the community. I’ve always liked science for its overarching goals: cure disease, save the planet, help humanity. But, I like coding for the people. New life goal: figure out how to get the best of both worlds.

I’ll leave you with some of my favorite PyCon talks.

On top of being an interesting topic, his talk showcases the aforementioned difference between the science and coding communities. He’s also a Chicago local. Awesome.

Actually, all of the keynotes were great. Seriously, watch all of them.

This topic is overlooked by almost everyone for the same reason- it’s so darn boring. In “Pragmatic Unicode, or, How Do I Stop the Pain?”, Ned Batchelder takes the best approach possible. He admits the topic is boring, and gets straight to the parts that people care about without getting too didactic about the topic.

One big difference between talks at PyCon and talks in science is aesthetics. Namely, in science, there is none. In fact, scientists seem to prefer obfuscated graphs and text-laden powerpoints. If you’re one of those said scientists, please watch this.